Does this sound wacky to you? Let’s have a look at this piece of early 1980s fashion. It’s a screenshot from a 1982 film “Love by Request” – not a particularly good film (yawn!) but that’s not the point. The guy’s wearing a plaid blazer on a baseball jersey. Criminal? Actually, it does look good. 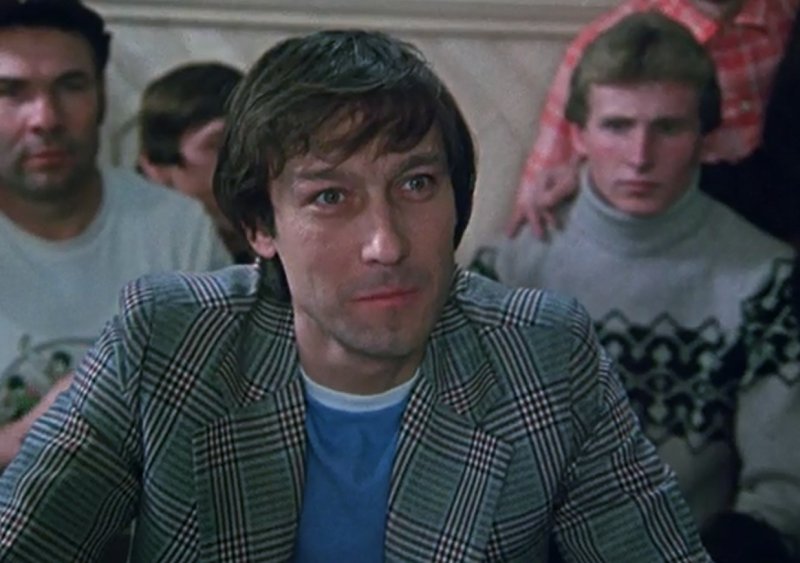 Normally you use a plaid blazer to pull off a professor look without looking too nerdy. Like in this Gant Rugger set. He is wearing his little bro’s blazer, judging by the size, though… 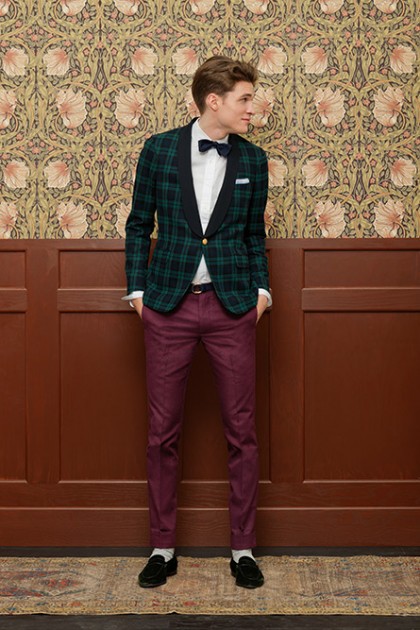 This is a couple of years old, the picture is, but the professor look is ages old, and although it’s still fresh and acceptable, what happens after you’ve worn it once or twice? Do you dispose of your lovely plaid blazer because all the friends have already seen it? Nope, you just use it for a sportier look. Or shall I say sporty/casual?

So, what options do we have to try to emulate this 1980s style? For the starters, you will be hard pushed to get an American baseball jersey in Britain. 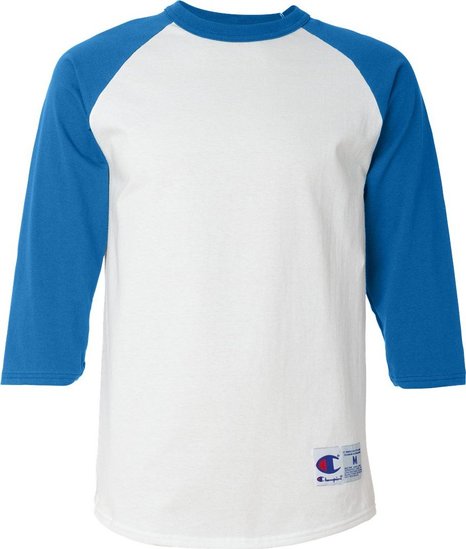 Luckily there is Amazon USA. It will ship to the UK, although shipping will be around £18, which may sound drastic for a £5 piece, however, if you ask me, I’ll say it’s worth it all the way. Getting an authentic American baseball shirt for a mere 23 quid – you can’t really complain.

Unfortunately, you won’t find the particular combination the actor guy is wearing in the film. Blue with a white collar – that would be some luck. I’ll have to monitor the Etsy vintage shops. But tell you what, white with a blue collar – the other way round – should look as nice.

Then, speaking of plaids, my fav is this Stylebop model since Macy’s have sold out theirs. 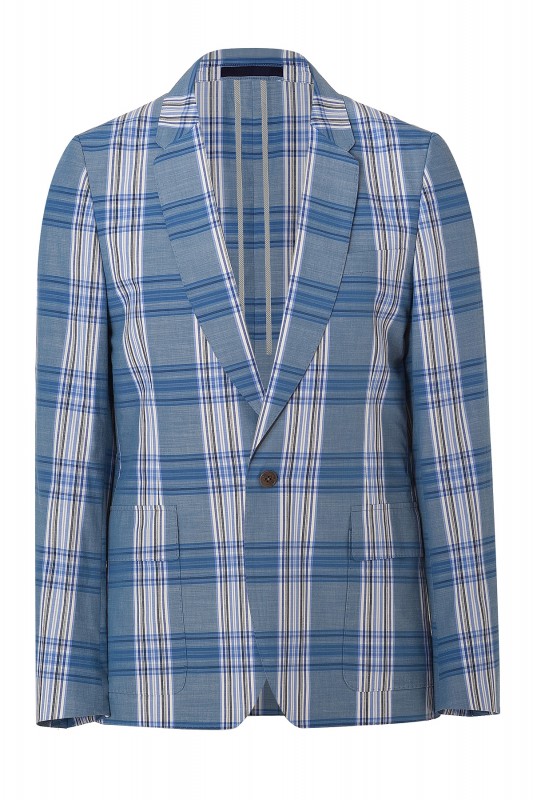